Dealing with the challenges of N-glycan structures in complex glycoproteins

The biopharmaceutical landscape, whether it be novel products or biosimilars, is currently dominated by antibody-based products. These molecules are a challenge to analyze in many ways but the required N-linked glycosylation analysis is relatively straightforward.

The location of the N-glycans within the 3-Dimensional structure of common Immunoglobulins means that the N-glycans are somewhat “hidden” within the hinge structure of the antibody. Glycan biosynthesis, which takes place as the glycoprotein passes through the Endoplasmic Reticulum and Golgi apparatus within a mammalian cell, is hampered as a result of this N-glycan location and the end result, whether it be natural or through recombinant manufacture, is a relatively narrow population of N-linked glycans mainly differing in the levels of antennal galactosylation that are present.

These curtailed biantennary structures, which do not show significant levels of sialylation, antennal fucosylation and/or multi-antennary structures can be assessed to the satisfaction of the regulators using derivatization with 2-Aminobenzamide (AB) or other fluorophores and on line Liquid Chromatography techniques coupled with fluorescence and mass spectrometric detection as shown in Figure 1 below.

To a certain extent, this has led the industry to look at such techniques for the analysis of the N-linked glycan population as “all-providing”. Although this might be true to some extent, this is certainly not the case for glycoprotein biopharmaceuticals with more complex glycosylation populations such as Erythropoietin, Etanercept and Follicle Stimulating Hormone (FSH).

The increase in complexity between the N-linked oligosaccharide profiles observed on a secretory protein versus a monoclonal antibody can easily be seen in the MALDI-MS data obtained from permethylated released N-glycans from representative samples below.

This higher level of complexity brings to the fore a number of the requirements for carbohydrate analysis from ICH Q6B. For example: What is the antennal composition of the glycan population? Are these compositions different for different glycosylation sites within the molecule?

As can be seen from the example above, the secretory protein has a significantly broader range of antennal structures which need to be assessed. In our view, antennal structure is best assessed using a double analysis approach.

Firstly, released N-glycans need to be permethylated and analyzed by MALDI-MS to provide a molecular weight profile similar to that in Figure 2. This allows oligosaccharide compositions to be assigned for the observed species (as shown above). Fragment ions generated either as a result of the source ionisation of the total population or through selective MS/MS analyses of structures of interest can then be used to assess the antennal profile (as shown below).

In this example, fragment ions demonstrate that the fucose is found on both the core and the antennae in sub-populations of these two N-glycan structures.

In addition to this antennal composition assessment, the linkages within the oligosaccharide population and in particular, within the antennae also need to be assessed. This is best performed using linkage (methylation) analysis where permethylated oligosaccharides are hydrolyzed, reduced and acetylated to produce Partially Methylated Alditol Acetates (PMAAs) which, once analyzed by GC-MS, can be used to define the linkages within the glycan population. The GC-MS Reconstructed Ion Chromatogram for PMAAs produced from a population of released permethylated N-glycans is shown below:

Uncommon and Immunogenic Epitopes and Components

The ability to characterize antennal N-glycan structures is vital for determining the presence of uncommon or potentially immunogenic components (such as the Galα1-3Gal epitope). As an example, the use of MS/MS based analyses of N-glycan antennal structures was carried out in BioPharmaSpec’s recent collaborative work with Imperial College on the site specific glycosylation of the SARS-CoV2 spike glycoprotein receptor binding domain. This demonstrated the presence of the uncommon lacdiNAc and fucosylated lacdiNAc N-glycan epitopes.

The use of focused mass spectrometric investigations into glycosylation in this way, covering overall population studies, antennal structure investigations and linkage analysis means that structural data for even the most complex oligosaccharide populations can be provided to the regulator. Biosimilarity of the glycosylation profiles present on Biosimilar and Innovator can also be assessed to the current extent possible. 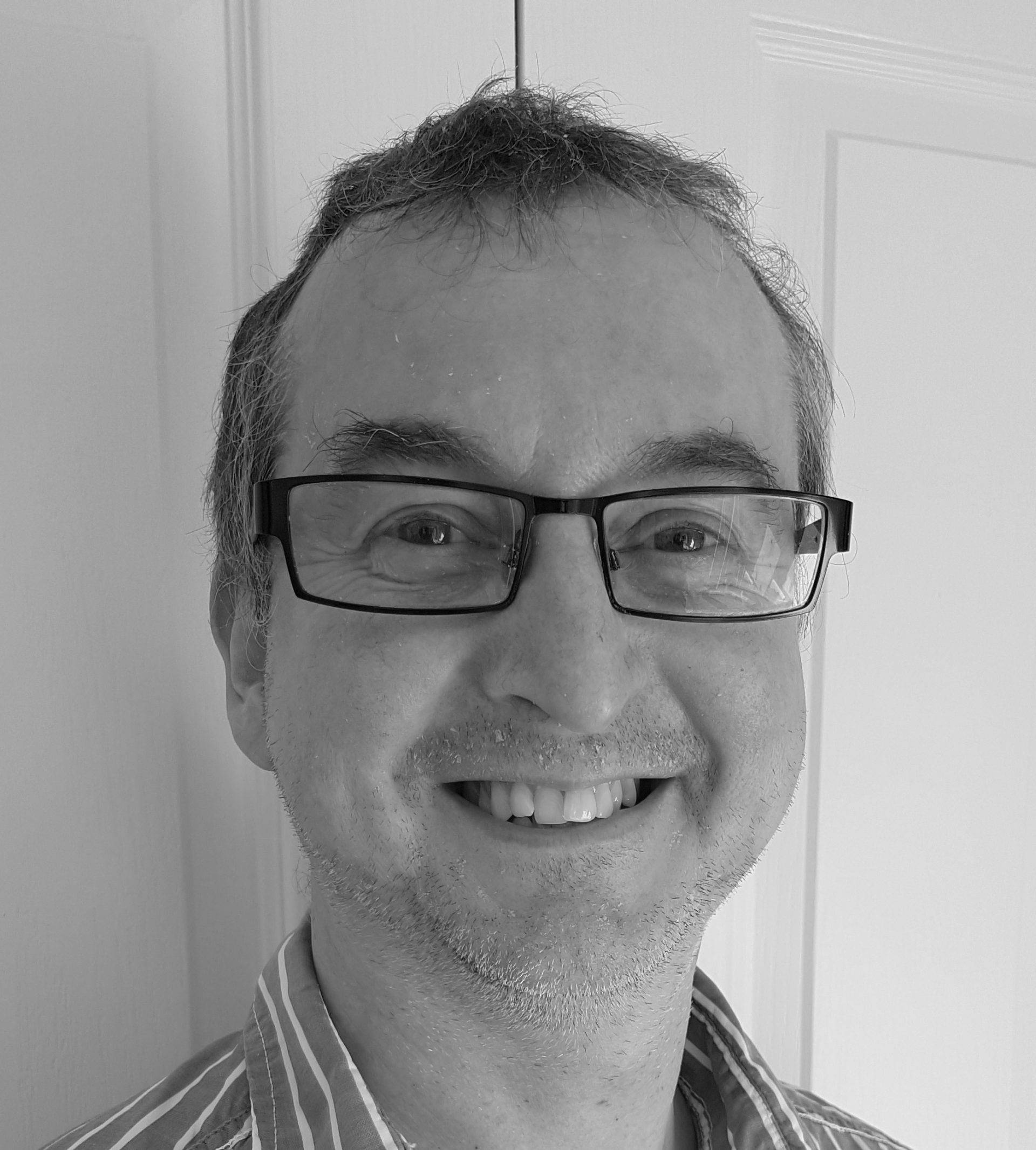